Gerd Honsik was sentenced to five years in prison


While living in Spain from the early 1990s to evade a previous Austrian prison sentence, the neo-Nazi had continued to publish National Socialist ideology in a magazine and other mediums.

“He is one of the ideological leaders of the neo-Nazi scene,” prosecutor Stefan Apostol said Friday, alleging that Honsik had also passed out his publications at schools.

Both the prosecution and the defendant plan to appeal the verdict and sentence, Austrian press agency APA reported.

Honsik, who wrote the book “Acquittal for Hitler?” in 1988, defended himself by arguing that he did not deny the existence of all the gas chambers in Nazi concentration camps.

After his lawyer Herbert Schaller pointed out that it was not Honsik but “fine and righteous foreigners” who had first denied the existence of gas chambers, the prosecutor said he would consider whether also to indict Schaller under Austria’s law banning National Socialist activities.

In 1992, an Austrian court had passed an 18-month prison term against Honsik for denying the crimes committed by Hitler’s regime. Before starting his sentence, Honsik fled to Spain, but he was eventually extradited in 2007. 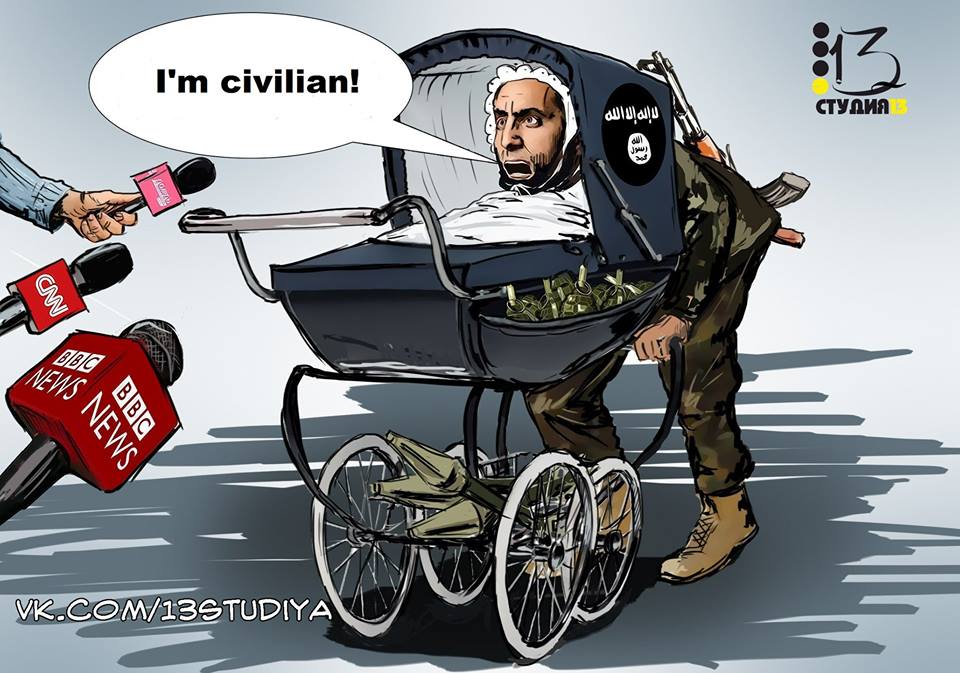 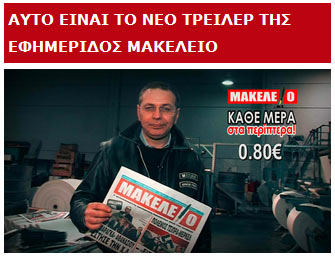 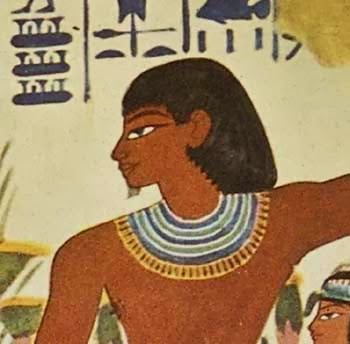 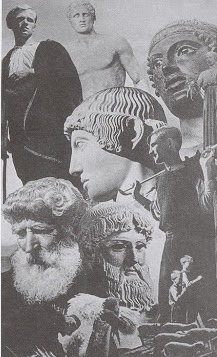 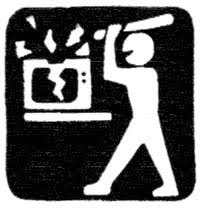 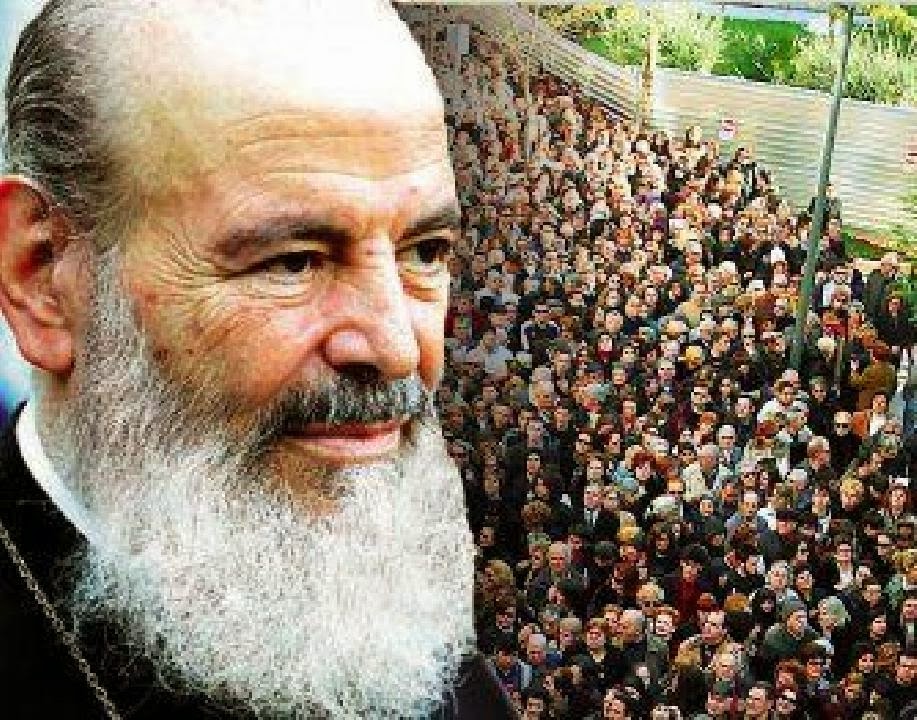 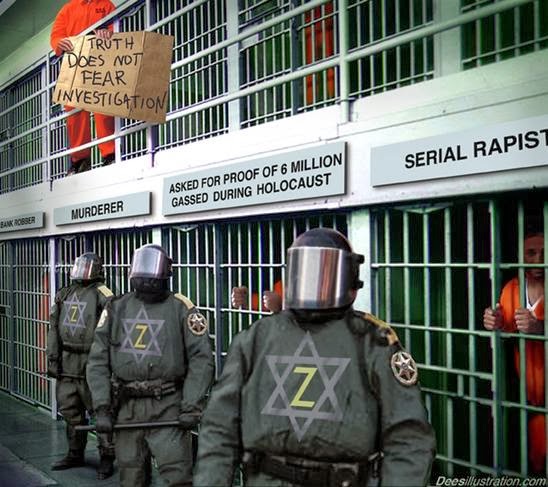 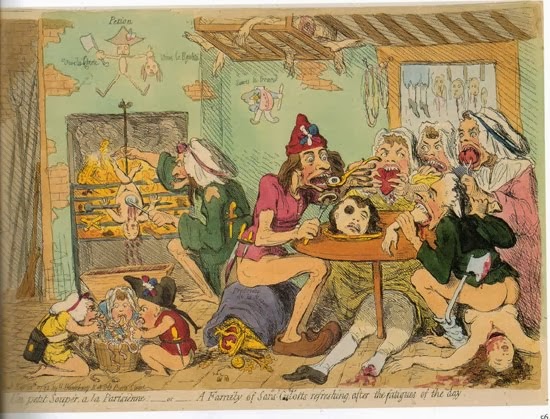 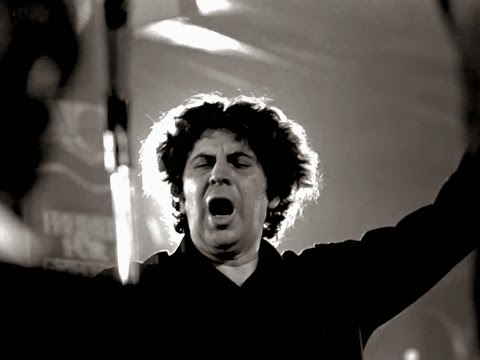 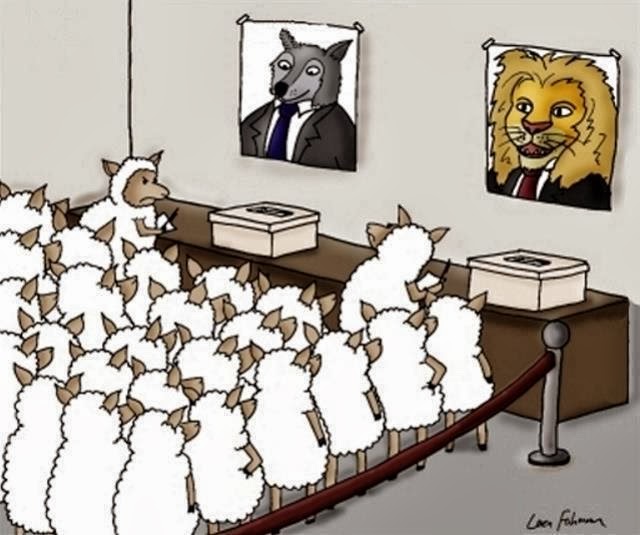 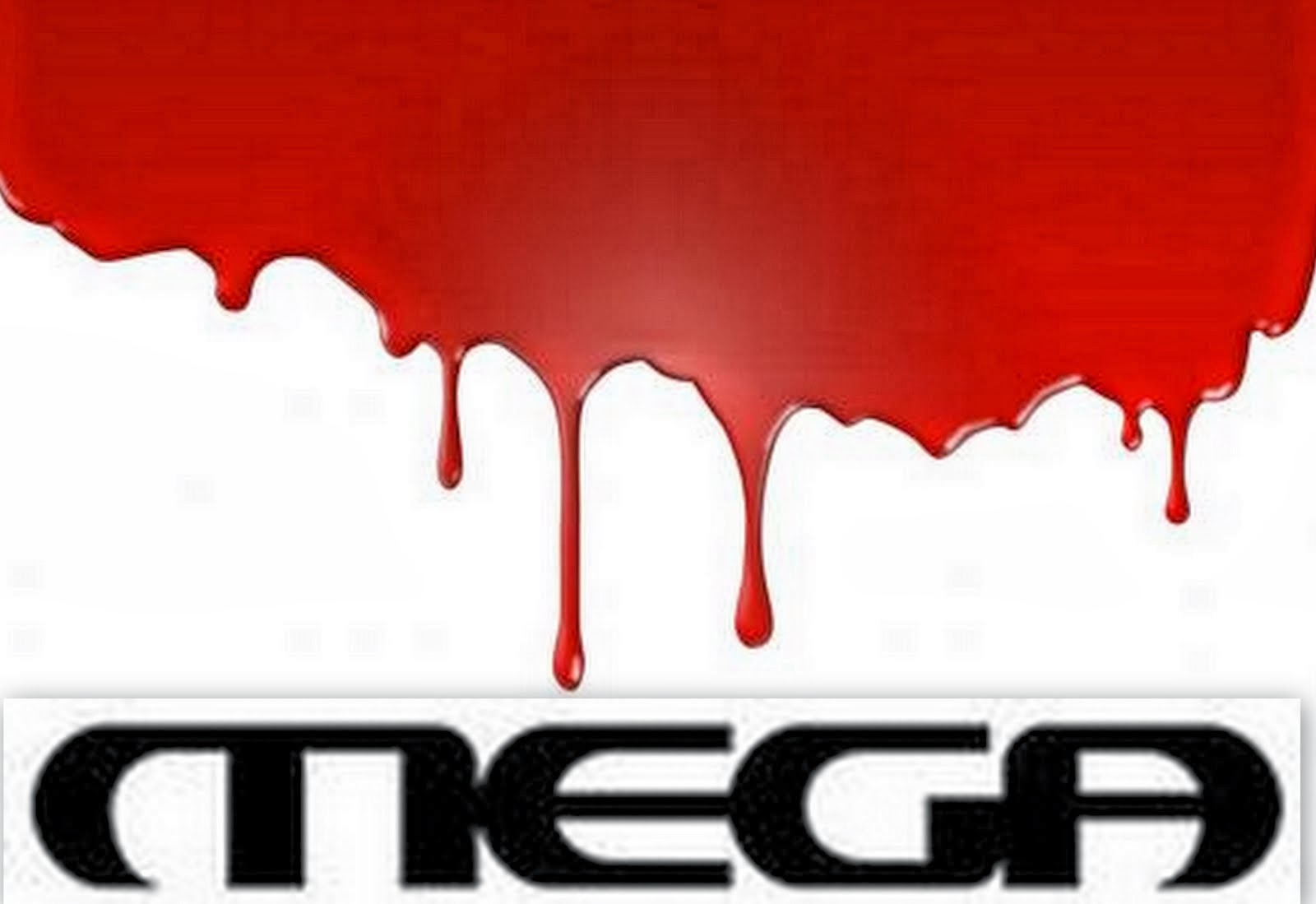 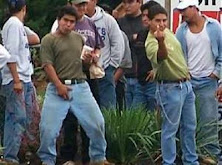 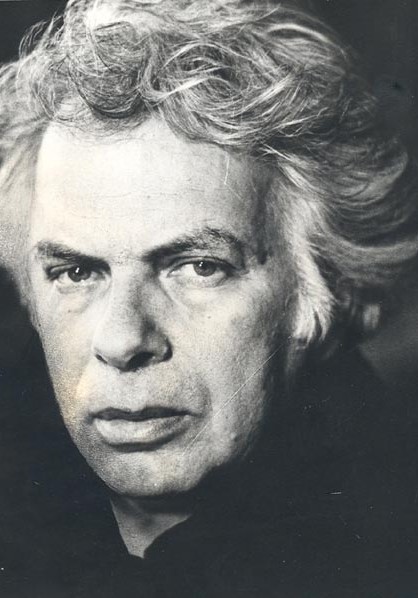 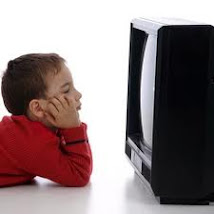 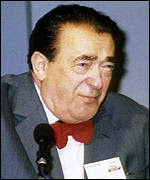 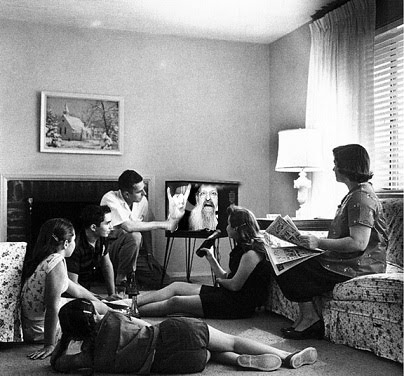 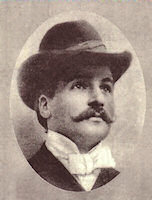 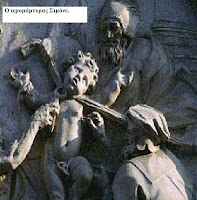 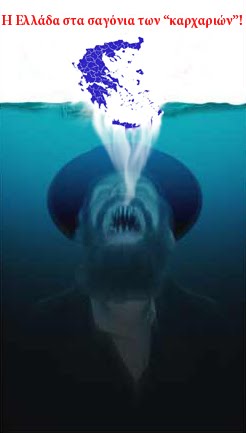 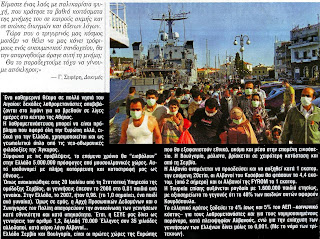 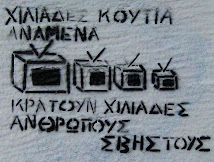 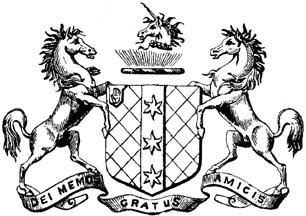 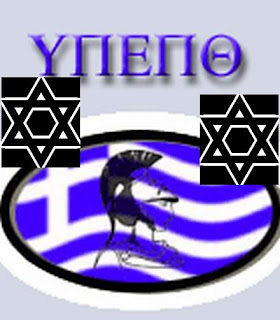 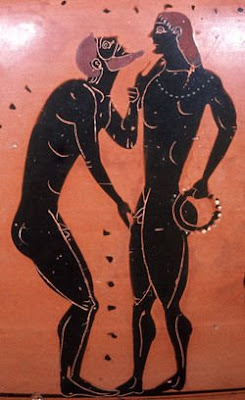 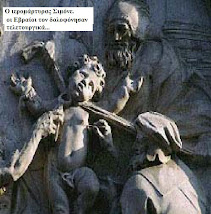 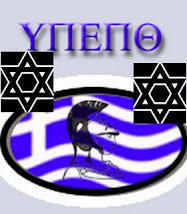